More recent and sophisticated cyber-attacks have targeted organizations by injecting malware or files into web applications and email. The attacks initiate the distribution of malware that passes undetected through conventional security solutions; hence, these are so-called Advanced Persistent Threats(APTs).

However, the response to the ever-evolving malware-based threats has been via ordinary security methods like antivirus, firewall, and intrusion prevention products. Because of this, many organizations remain vulnerable to Advanced Persistent Threats. It’s no secret that these attacks cost a company lost intellectual property, stolen information assets, damage to equipment, and network downtime.

One thing is common to all Advanced Persistent Threats scenarios; although the methods are diverse, all are triggered by malware.

– Layered response at both networks and endpoints

– Simplified management and rapid response to known and unknown threats 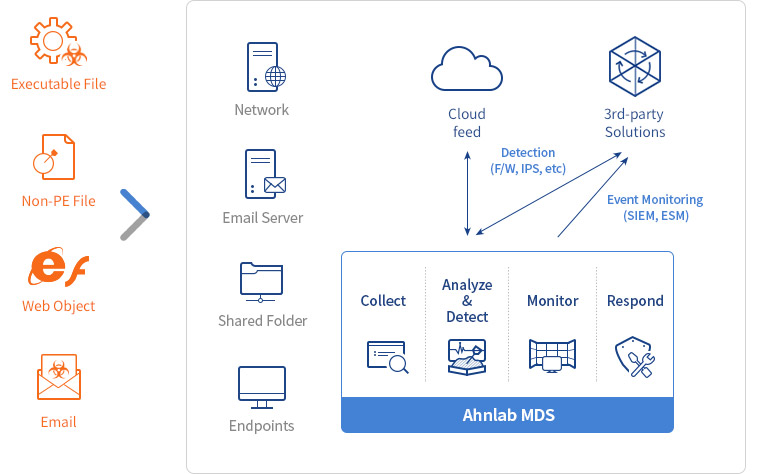 MDS Agent: Collects and responds to suspicious files in endpoints

The latest cyber threats originate from outside networks and exploit known vulnerabilities. It also has become more difficult to identify such malware. AhnLab MDS proactively detects and responds to threats at each stage of the advanced threat lifecycle. 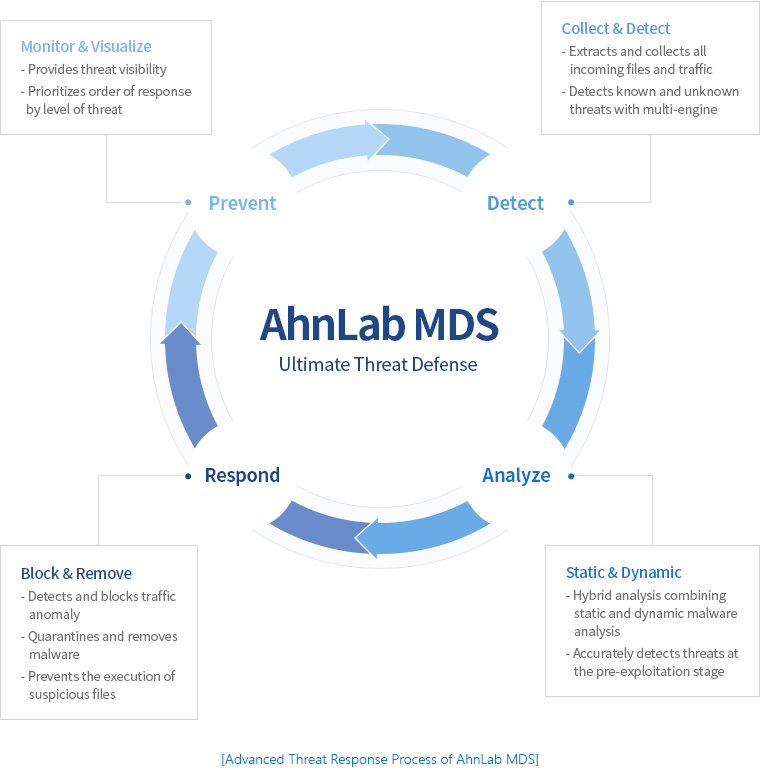 Holistic Response on Both Networks and Endpoints

AhnLab MDS provides a comprehensive approach to combat the advanced threats across networks and endpoints.
This advanced security system protects endpoints and networks within a single architectural framework and in an integrated management environment.

AhnLab MDS also eases the burden of security operation and offers long-term value for your organization through a low total cost of ownership and exceptionally rapid return on investment (ROI).

AhnLab MDS can be deployed effectively in accordance with the corporate network environment and security requirements. 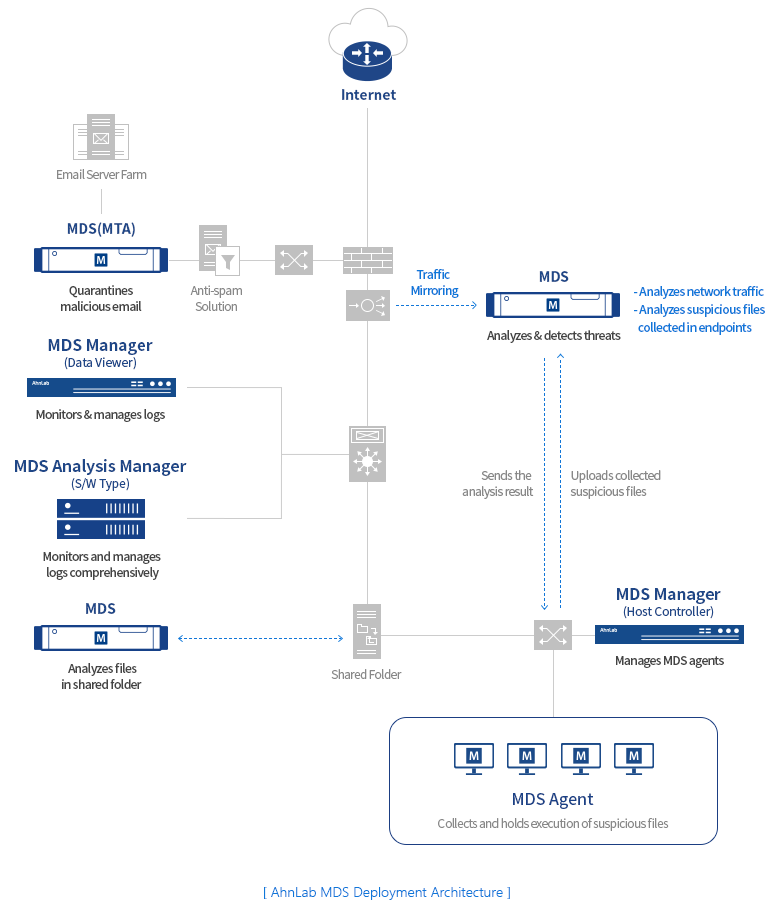 AhnLab provides a full lineup of MDS products that supports all networks ranging from small and medium to enterprise-class.

* Note: Performance values vary depending on the system configuration and network environment 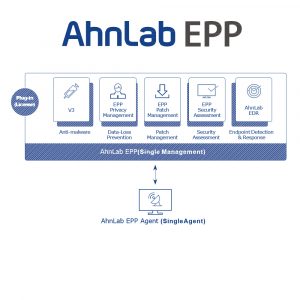 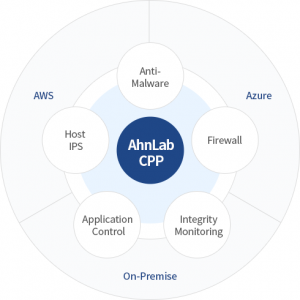 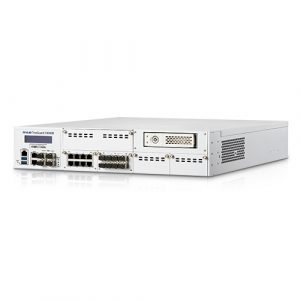 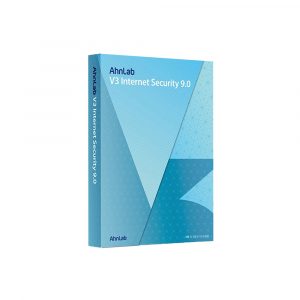